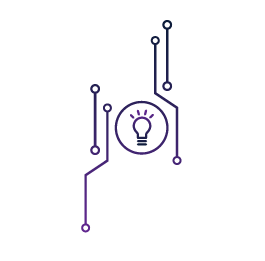 "AI - a paradigm shift in the Defence Market"

The 11th Edition of International Defence Exhibition and Seminar, IDEAS 2022 is scheduled from 15th – 18th November 2022 at Karachi Expo Centre (KEC). The event is significantly being commemorated through enhanced participation of Pakistan Armed Forces, national and international defence industry, OEMs, entrepreneurs, and high level national and international defence delegations. The new features are aimed to make IDEAS an effective platform for defence Buyers and Sellers.

🏆 A range of prizes to be won🏆 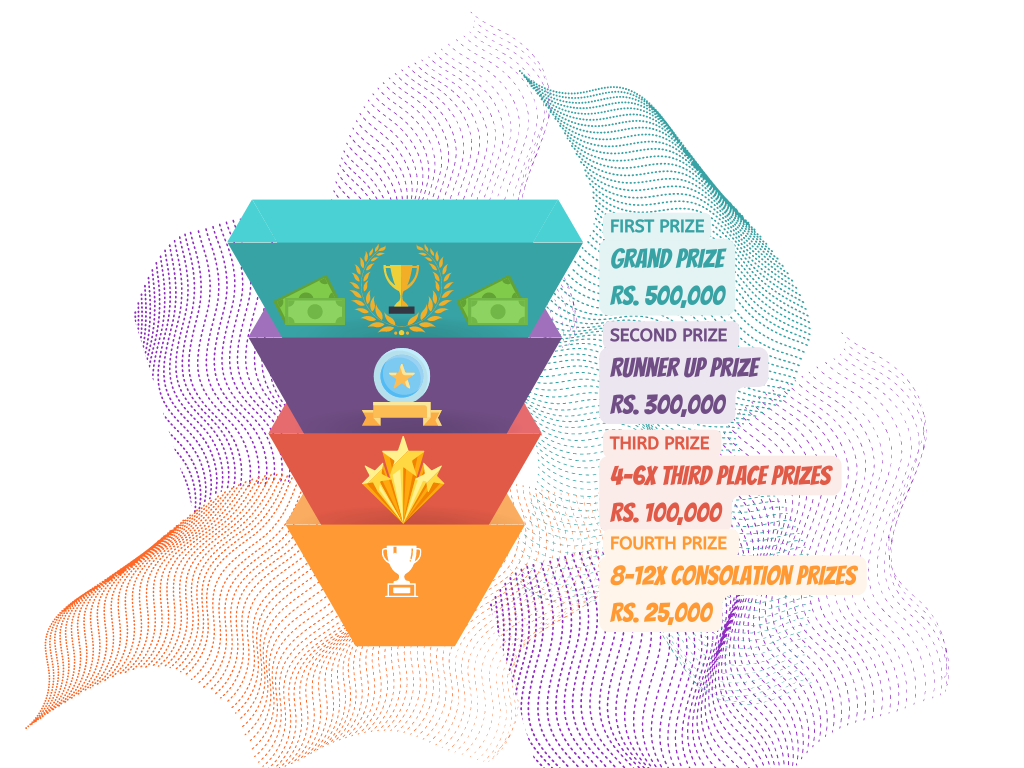 Apply Early so you Don’t Miss the Deadline

New innovations and modern trends
have been introduced by developed states in their defence strategies. Recent
advances in quantum computing, encryption/ decryption of electronic
information, advanced artificial intelligence etc. is opening many prospects of
military success but at the same time posing threats also. Advances in Al will
affect national security by driving change in three areas; military
superiority, information superiority, and economic superiority. However, these
developments caused by the recent strategic shift cannot be comprehended in
isolation with reliance on conventional forces against the potential threats.
It is therefore imperative to analyze these developments and discuss these
challenges to understand the future dynamics of international security
environment. Artificial intelligence is widely acknowledged as one of the most
impactful technological game changers of this century. Defense and security
domains are no exception. However, the question is how exactly Al will impact
defense and security. This is what most current Al-related defense-specific
R&D efforts as well as the first applications of Al in the military realm
are focused on. Al has significant potential for national security. For
example, existing machine learning technology could enable high degrees of
automation in labor-intensive activities such as satellite imagery analysis and
cyber defense. One of the potential applications of Al is in the sphere of
cyber defence, by detecting vulnerabilities (software bugs) and perform
response actions like self- patching. This opens new ways to strengthening
communications and information systems security by providing network
resilience, prevention and protection against cyber threats. Al can thus
overcome the shortfalls of traditional cyber security tools.

Future progress in Al has the
potential to be a transformative national security technology, on a par with
nuclear weapons, aircraft, computers, and biotech. Each of these technologies
has led to significant changes in the strategy, organization, priorities, and
allocated resources of the national security community of developed states. The
experts are calling use of Al as the third revolution in warfare after
gunpowder and nuclear weapons. Technology always has been an integral part of
the defense sector. Precision-guided missiles, unmanned, and remotely
controlled drones, monster warships that appear as a small fishing boat on the
enemy radar, heavily armored tanks that rival the agility of much lighter and
smaller vehicles, and many more such advancements are all testament to armed
forces’ readiness to leverage tech. With the emergence of Al, however, military
weapons could add such capabilities that will bring a paradigm shift in modern
Warfare and security apparatus of states. It really, therefore, is a matter of
utilizing Al where it could indeed be most useful with minimal adverse impact.
Al in defence market is a topic that requires active academic, government.

Artificial intelligence (AI) is a rapidly growing field of technology with potentially significant implications for national security. As such, the United States and other nations are developing Al applications for a range of military or defence functions. Al research is underway in the fields of intelligence collection and analysis, logistics, cyber operations, information operations, command, and control, and in a variety of semiautonomous and autonomous vehicles. The speaker will cover:

Military technology vis-à-vis Al innovation enables Pakistan’s way of defence and informs new concepts of operation. Al applications could affect international peace and security, especially through their integration into the tools and systems of national militaries. There is a need to consider the potential positive applications of Al within the military domain and to develop state-level and multilateral means of capturing these benefits safely. There can be certain risks posed by applications of Al within the military domain; it is important, however, to not be alarmist in addressing these potential challenges. The speaker will cover:

Artificial intelligence is an umbrella term that covers methods that aim to automate decision-making processes that traditionally require the use of human intelligence, such as recognizing patterns, learning from experience, drawing conclusions, making predictions, or acting. Al presents many advantages and applications in a variety of areas, cyber security being one of them. Today, with fast-evolving cyber-attacks and rapid multiplication of devices happening. Al and machine learning can help to keep abreast with cybercriminals, automate threat detection, and respond more effectively than conventional software-driven or manual techniques. Similarly In hybrid warfare, Al technology will drive an evolution whereby dominance in information and understanding can prove decisive by increasing the speed, precision, and efficacy with which information is wielded and made actionable. The speaker will cover:

Development of 5G Network Centric Warfare: Its Components and challenges.

5G networking and its corresponding sensors have been introduced, and like the commercial networking revolution of the late 1990s, they will undoubtedly change the nature of the civilian communications industry. The significance of 5G, at its core is that these networking technologies hold the opportunity to change the way we conduct military intelligence and targeting. 5G networking, like many modern innovations, is a confluence of multiple technologies. The speaker will cover: